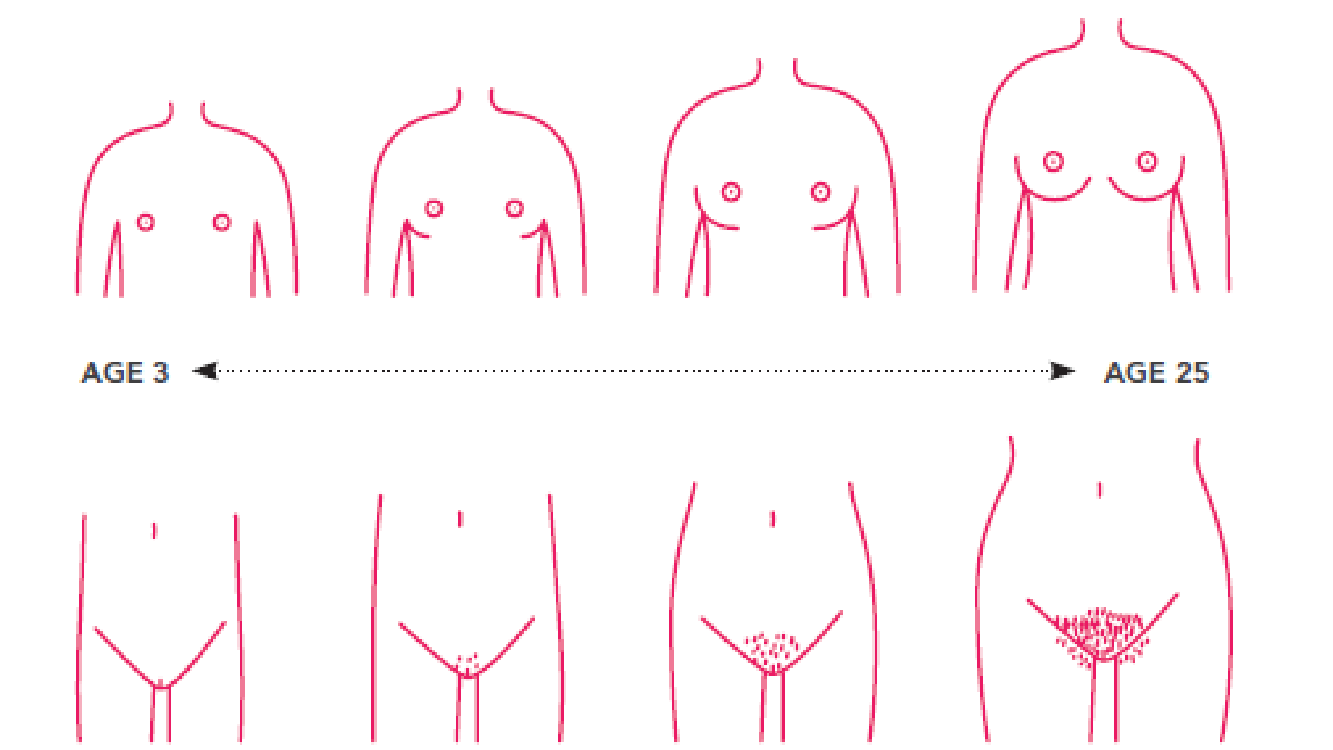 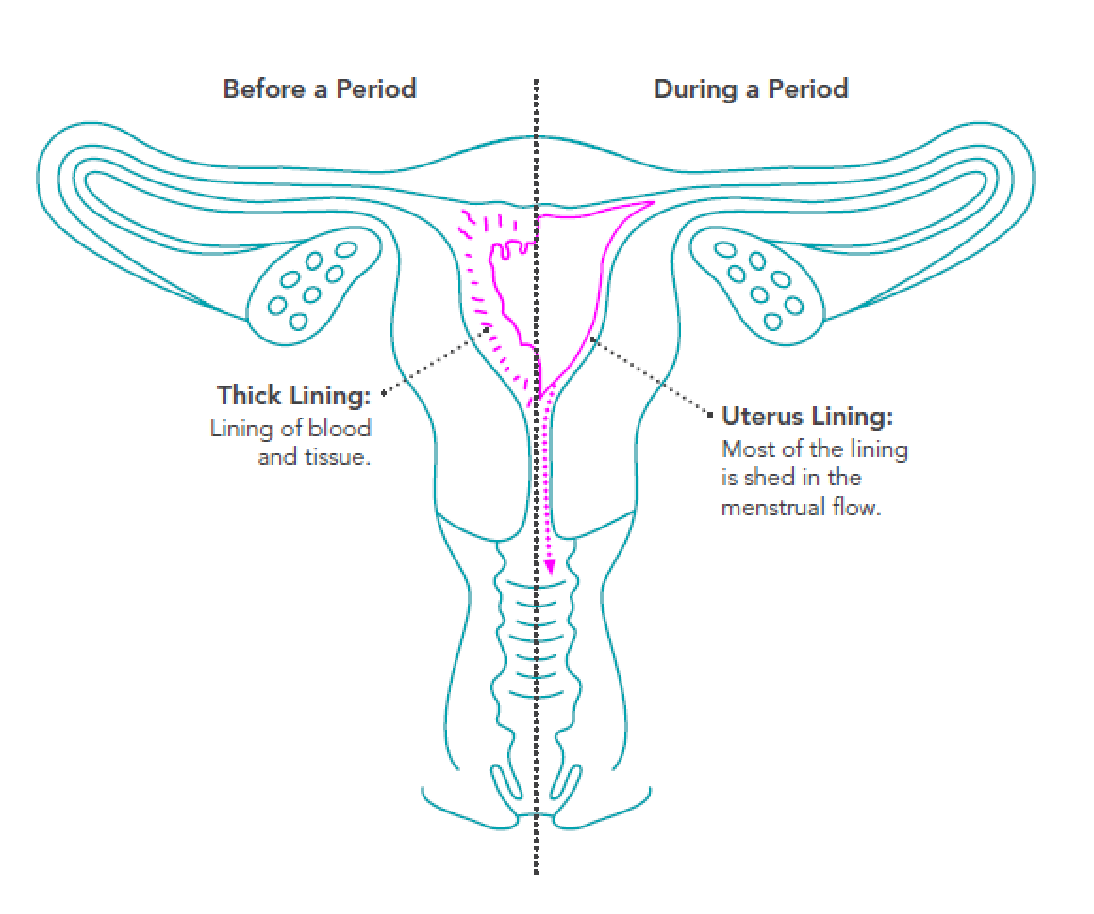 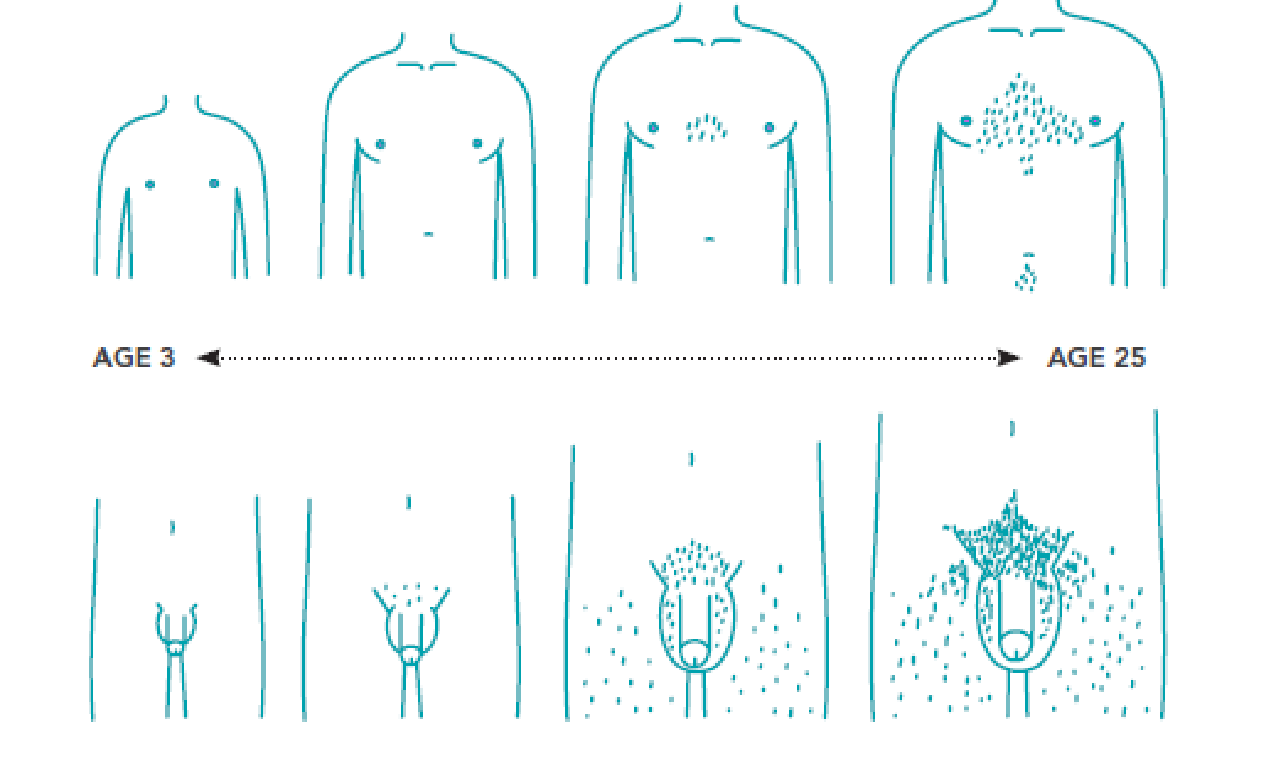 Increase in the number of erections

During puberty, males may develop a small amount of breast tissue. The breast tissue will not grow into full-sized breasts. Exercise and a healthy diet will help turn the tissue into muscle. Wearing a tight-fitting undershirt will ease discomfort. 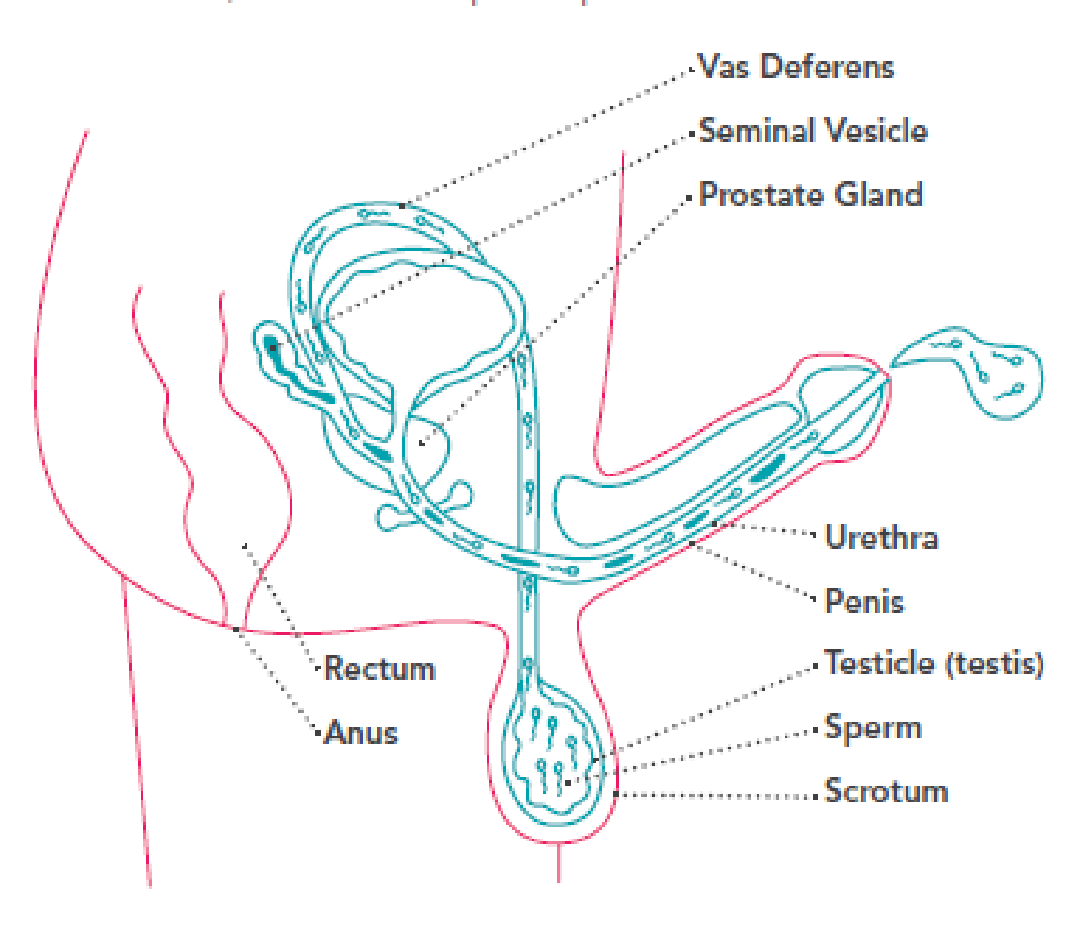 When the penis becomes hard the bladder muscle closes so urine and semen can never leave the penis at the same time.

Questions will be answered by OPT BC's Sexual Health Educators.